That's the post I promised last time. The one in which I'll write about what happened while this blog was gathering dust. Ramblings about moving and stuff under the cut:


So how was your summer? :) Did you go on a vacation somewhere? What did you do? ♪

As for me, I was mainly occupied by two things: moving and planning my near future...

In terms of moving, I can finally say that we're done so far. We've actually been living in our new flat for nearly a month already - time flies! There are some odds and ends left to do, and some parts of the flat I'd love to renovate all over, but we managed to arranged everything in a way to make us comfortable here. And that's what's important. :)

Here is a photo of the living room (cat included): 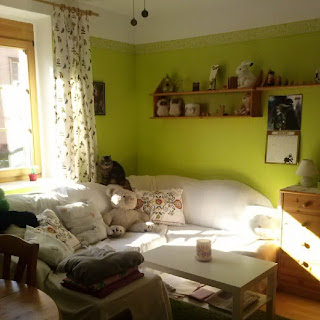 I decided to stick to a forest theme in this room, so I wanted a pale, mossy green for the walls. But due to my full time job, I couldn't come and choose the colour myself, and my Mum and boyfriend went to buy it after my despription. I ended up with a flashy lime green, but I got used to it by now. xD
I also love our library wall (photo pending, we still didn't bring all our books here yet and book shelves look best when stuffed!), and that I have a small but nice bath tub. ♥ I really missed that in my previous apartment. 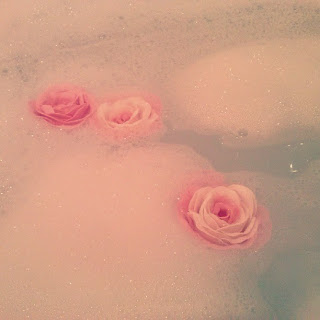 My cat was very shy and wouldn't come out from under the kitchen cupboard at first, but know she already made herself at home and finds funny new hideouts every day. :) 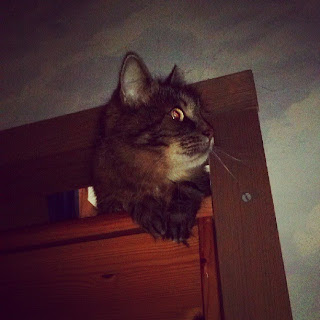 And what I also like about our new home is that there is a big recreation area with a lake just around the corner! 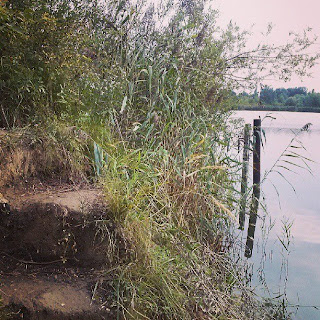 So unfortunately, I had neither the money nor time to go on a real journey this summer. But at least I managed to go to a convention again. :) In August I visited Aninite, Austria's biggest Anime convention, again with a bunch of friends. And I even took part in two different drawing contest. Here are some outfit- and other pictures:

I tried fake lashes on the first day, it felt really weird xD 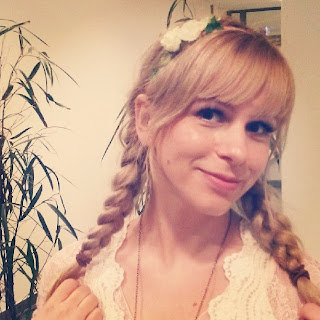 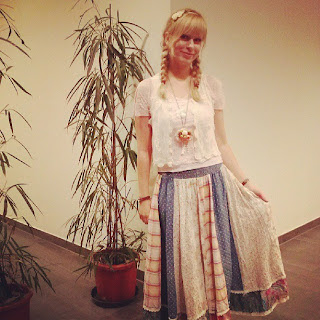 A shot from Day 2 with my best friend :3 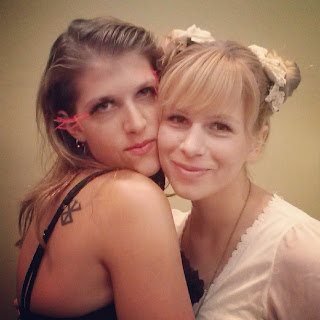 With my entry for the fanart contest. (without those lashes and heavy make-up again, because I felt more comfortable that way^^') 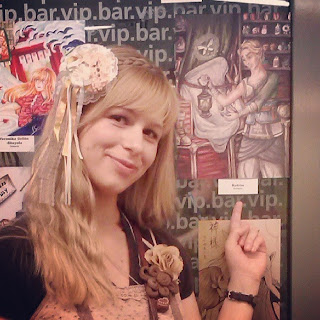 And my shopping loot! ♥ 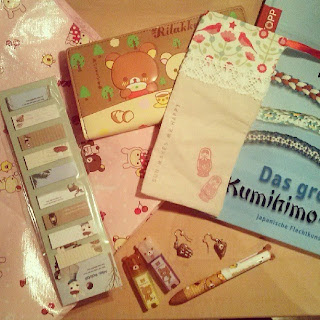 So here's my entry for the Fanart contest up close: (for those who don't know - it's from The Legend of Zelda) 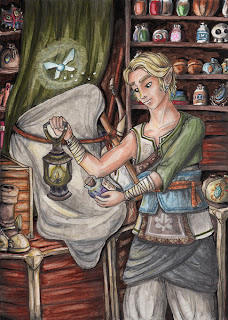 The topic was "Kellergeheimnisse", which would translate to "Cellar secrets". I wasn't sure if this is actually some German phrase, meaning something else. But as I couldn't find any info on that, I interpreted it literally. I participated in the advanced category. (There were two, beginner's and advanced.) I thought that Link might use a cellar to store all of his treasures and potions. He does have one in Twilight Princess for example, but it's pretty emtpy. So I put some shelves in there and stuffed them with his loot from various Zelda games. He's now going through the potions to check if he has some use for any of them on his next adventure! I didn't win anything, but I had fun creating this. A mix of copics, coloured pencils and pastells.

And then I also took part in the Yonkoma-contest and won the second place :D I'm sorry it's only in German (as the contest rules dictated), but I will do some translation when I've got the time. 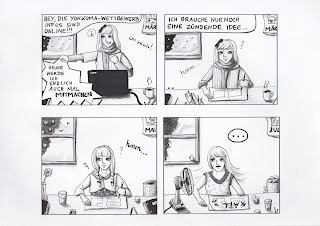 Well, and then there's the near-future stuff I wanted to tell you! To cut a long story short: I'll be quitting my current job by the end of October and then go to the beautiful City of Salzburg to study Library and Information Science.

You probably wonder about me moving together with my boyfriend just recently and now going to another place to study, but fortunately he is very supportive in that matter. I will only be gone for a year and come home as often as possible, and he'll visit me too. I had to apply for the the college place, and when they really accepted me I knew it would be the right thing to go! I'm super happy and excited. :)

That's about it. I spent my days moving, competing for that college place, full-time working, trying to spend as much time with my dog as possible, and sadly drawing very little. And suddenly it was Autumn already.