Life is a rollercoaster 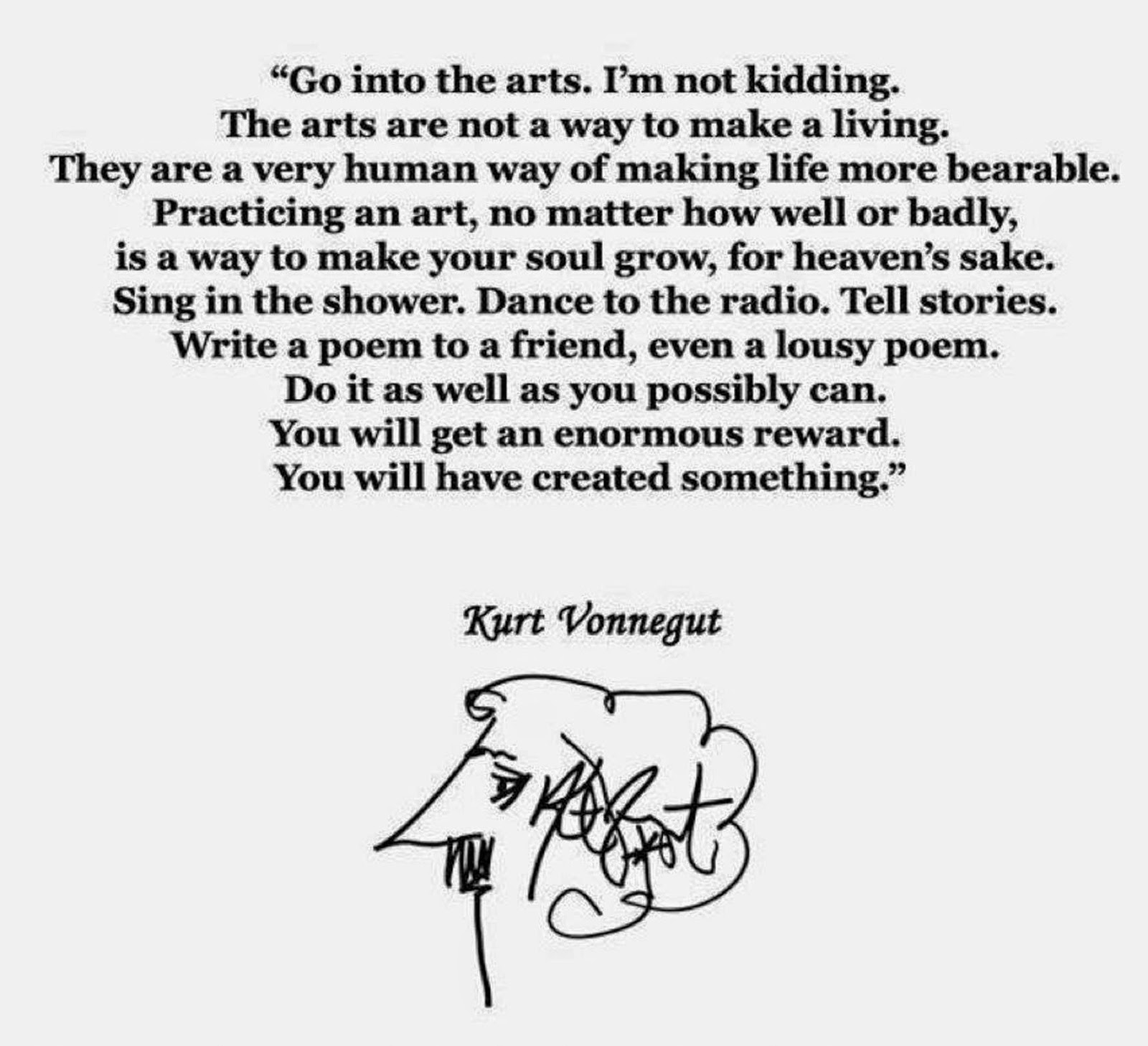 A very personal post here... Just to warn you.


I can't believe it's August already.
I should be working on a paper right now, but that is connected with fits of frustration... so I suddenly felt the urge to clean my apartment, do the kitty-litter box and update my blog instead.

Time flies. But sometimes I'm glad it does. Time heals. More than half of this year's over, and I can already say it's been the most complicated of my life so far. I had to make a lot of difficult decisions, I got really hurt. But I've also been really happy at times. Lots of ups and downs. Very exhausting, I tell you. But it also tought me much about myself and the people around me. I realized some things had to change.

I'm lucky to have a small, but loving and supportive family and a bunch of loyal friends. I'm so very grateful for that. Without them I would have broken down at some times.

Apart from all this happening, I've still been doing art. It's funny how my last post here is about having a kind of  art block. Shortly after I wrote that, I've been deep into a creative phase again. Just when things in my life started to get really tough. It was a way for me to deal with everything.

Sometimes I even sat at the piano or played the guitar a bit again. And I sang, and I danced, I took photos. I even wrote some really bad poems.
Of course I drew and painted. A lot actually.

Despite that creative boost, I didn't update this blog..  I uploaded some pictures to my Deviantart, and I also opened a Tumblr.
But the tougher things got, the more personal my art became. I made it for myself, to heal.

Here are some of my favourites of the earlier pictures I did share: 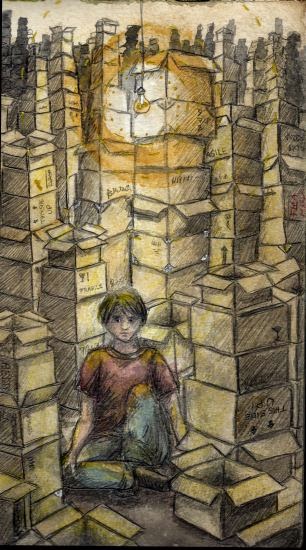 This really fits my situation right now. Moving boxes everywhere. I drew this while my friend jammed at the piano. 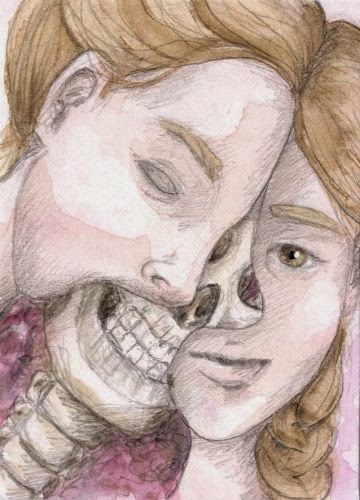 Some kind of self-portrait. 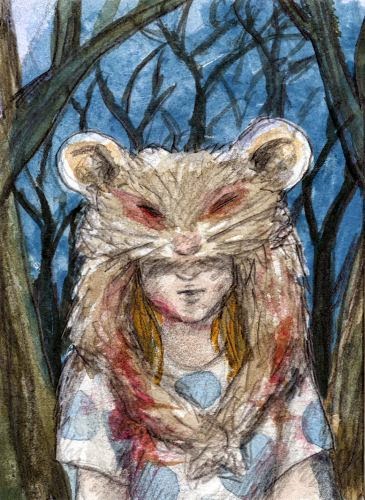 This is a fanart of the graphic novel "Beautiful Darkness", one of the best and most disturbing ones I've ever read. 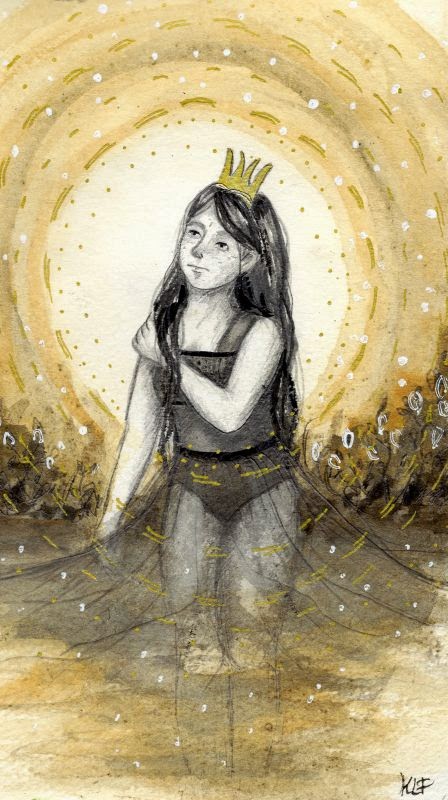 Something I did for Illustration Friday.

I stopped uploading to Tumblr shortly after opening my account. I feel like it's just not communicative. Most people only reblog pictures from other peoples' accounts, instead of posting their own content. It's nice for picture browsing, but it doesn't really substitute a blog. It's so impersonal...

So I thought with moving somewhere else again, I could use this blog as a way of communicating more with my (art) friends from far away again. To keep them updated, as I don't really like Facebook either...
We'll see.

Either way, thanks to everyone who's still here reading! I really appreciate your interest and support. <3